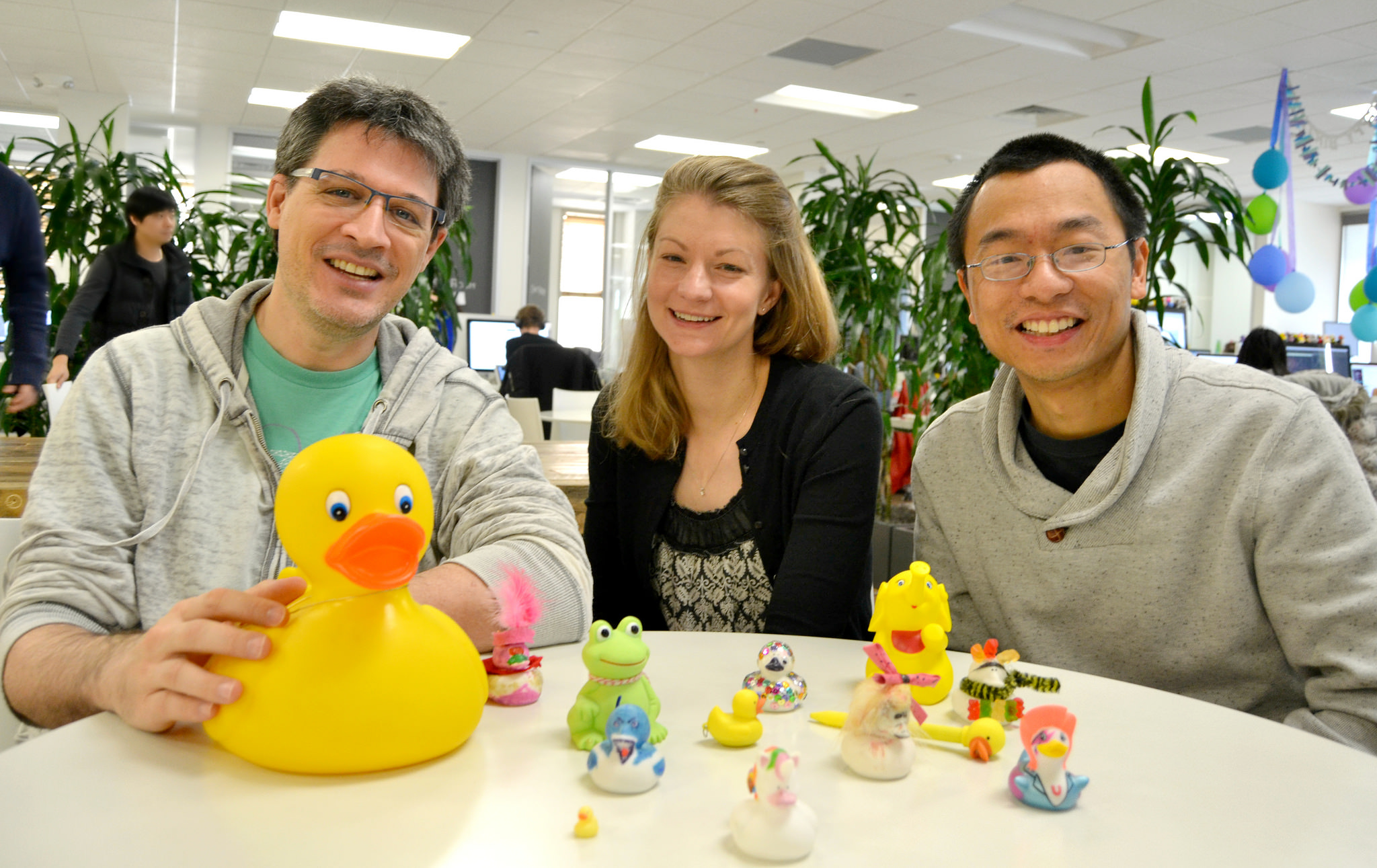 Ask any Houzzer about our company mascot, and you’ll hear the same answer every time: a rubber duckie. The plastic pets can be found on every desk at Houzz, in a variety of colors and costumes, including in our offices around the world. But how did the tradition get its start? We spoke with the originators and keepers of the Houzz duckie, Ofir Zwebner, Jessica Hyde and Ernest Mak, to find out.

Ernest Mak, back-end architect: It was actually an accident, how this all began!

Ofir Zwebner, application architect: Ernest and I joined the engineering team at Houzz around the same time, in late 2010. There were only a handful of people on the team back then.

Ernest: In the beginning, we used to do ad hoc releases, pushing new versions of the site at any time. We were moving to a regular, weekly release cycle, and we needed a name for them. The team was brainstorming on what we should name our first release. The first thing that came to my mind was the rubber duck that my daughter played with at home. So I said, ‘Why don’t we call it Duckie?’ And we did! I bought a small rubber duck at a stationary store down the street from the office that day and kept him on my desk. 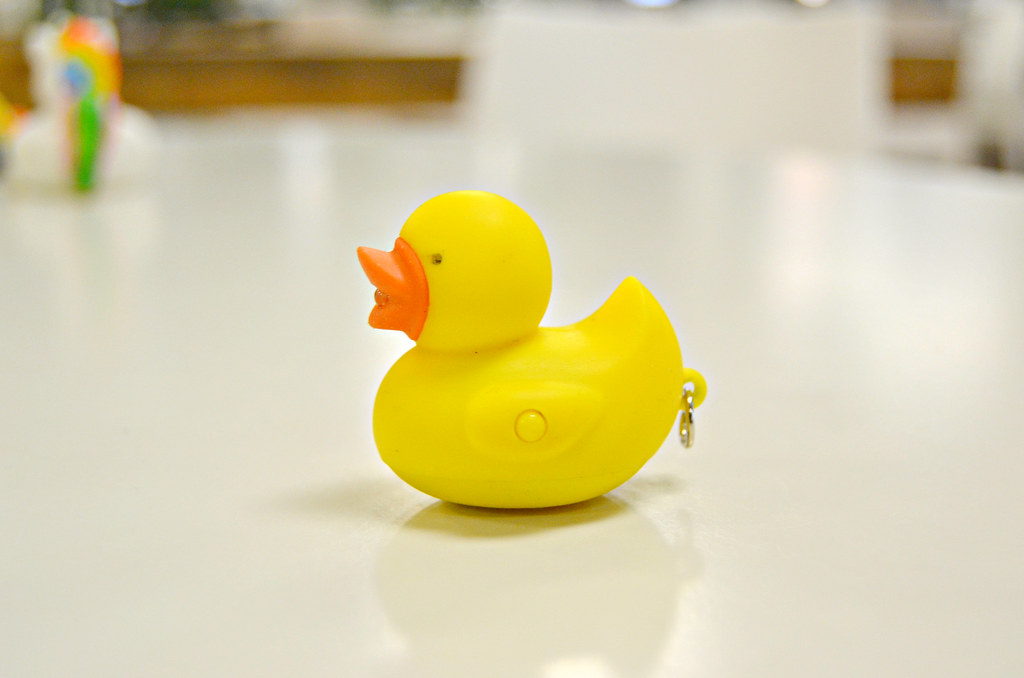 Ofir: He would bring the duck to meetings and instead of answering/responding, he would sometimes use the duck instead. It was really irritating!

Ernest: A few weeks after the Duckie release, Ofir found a website that sells rubber ducks, and bought 50 of them in all sorts of themes and costumes.

Ofir: I gave everyone on the team a duckie that fit their personality or interests. Sheila Schmitz, editor at Houzz and an avid reader, got a librarian duck. Annie Thornton, a member of the editorial team who’s passionate about gardening, got a garden gnome duckie. Then I bought dog and cat duckies. When a new person joined the team, I’d ask them if they were a dog or cat person, and gave them a duck that fit their preference. Everyone would put them on their desks, and on their monitors. It added some color to our all-white desks and chairs!

Ernest: Adi and Alon (cofounders of Houzz) embraced it, both in their words and their actions. There are duckies on their desks and computer monitors, too.

Ofir: We’re very lucky that Jessica joined the team and continued the tradition.

Jessica Hyde, data quality analyst: I didn’t get a duckie when I first joined Houzz in 2013! This made me passionate about continuing the practice. It isn’t an official role – it’s just something I took on. Someone tells me that a new person joined the team, and I stop by with a box of duckies to welcome them. People call me the duck fairy! It’s a great way to introduce new team members to the Houzz culture, and make them feel that they belong. It’s also nice that I have a reason to say hi to every new person this way, and they like me immediately because I’m the person who gave them a duck.

Ofir: That’s something that I miss! 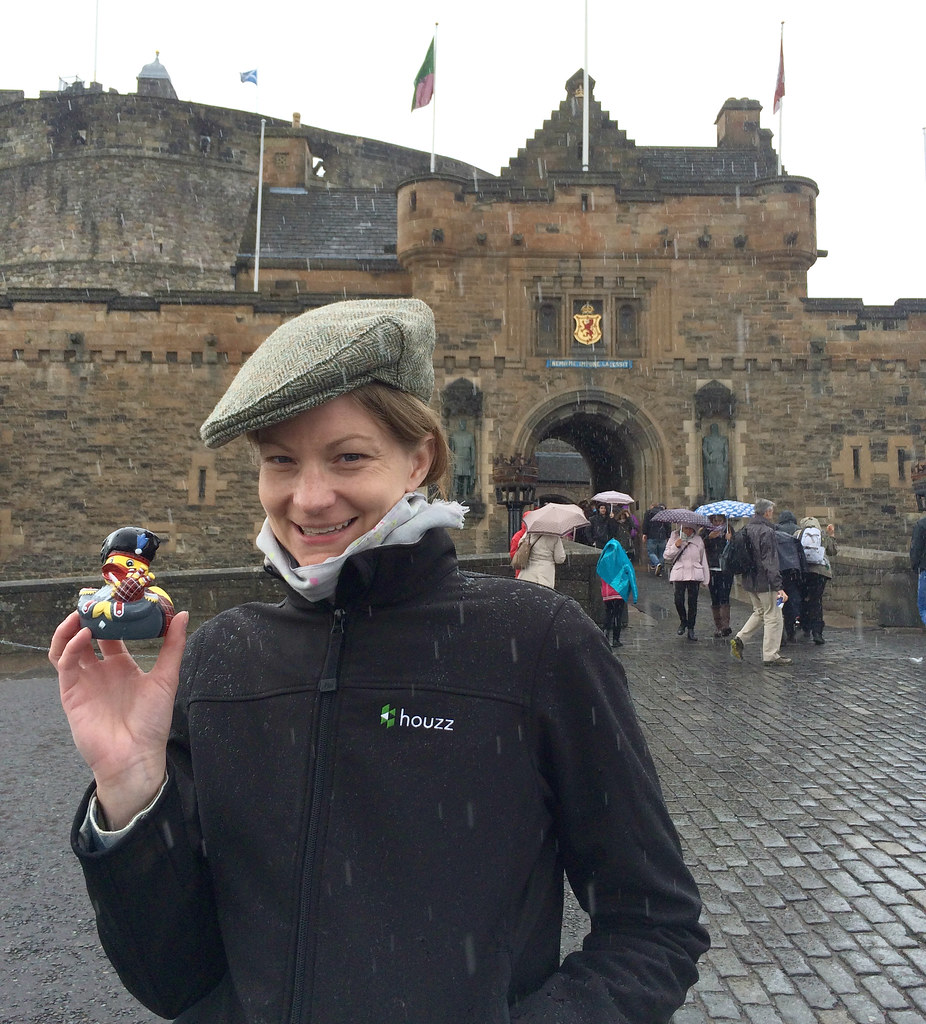 Jessica posing with a duckie decked out in traditional Scottish attire in the U.K.

Jessica: I also ship boxes of ducks to our international offices every time we launch in a new market. And when the country managers come to visit us in Palo Alto, they fill their suitcases with duckies for their teams.

Ofir: They also often bring us duckies from their own countries when they come to town. 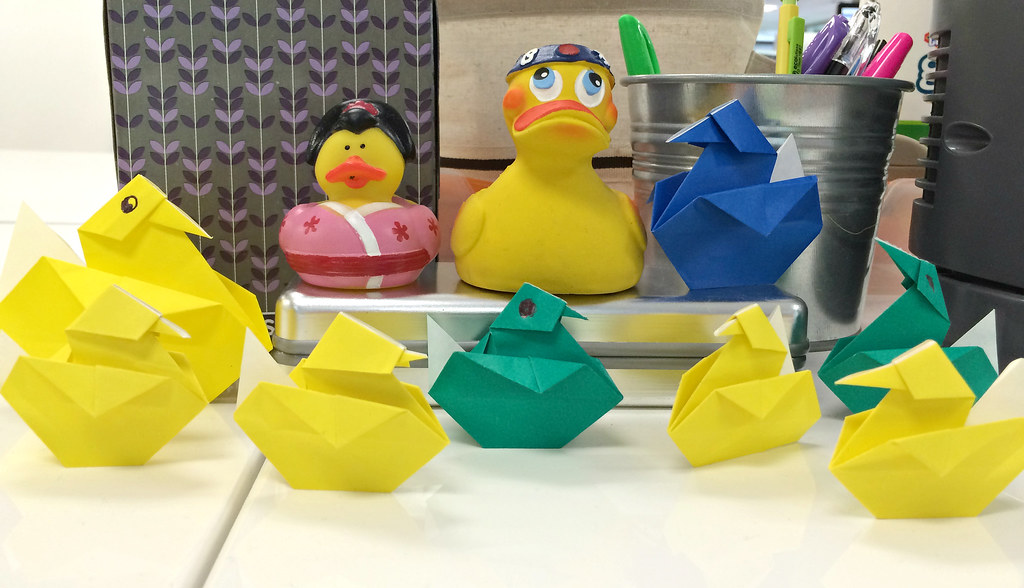 A few of the ducks at Houzz Japan 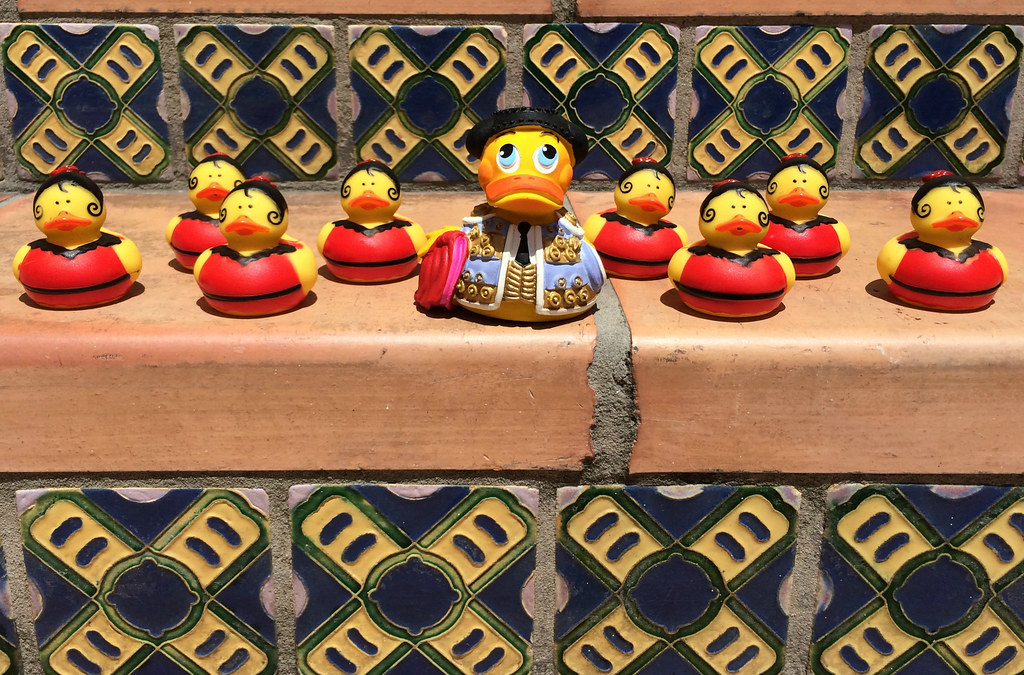 A festive flock of duckies at Houzz Spain 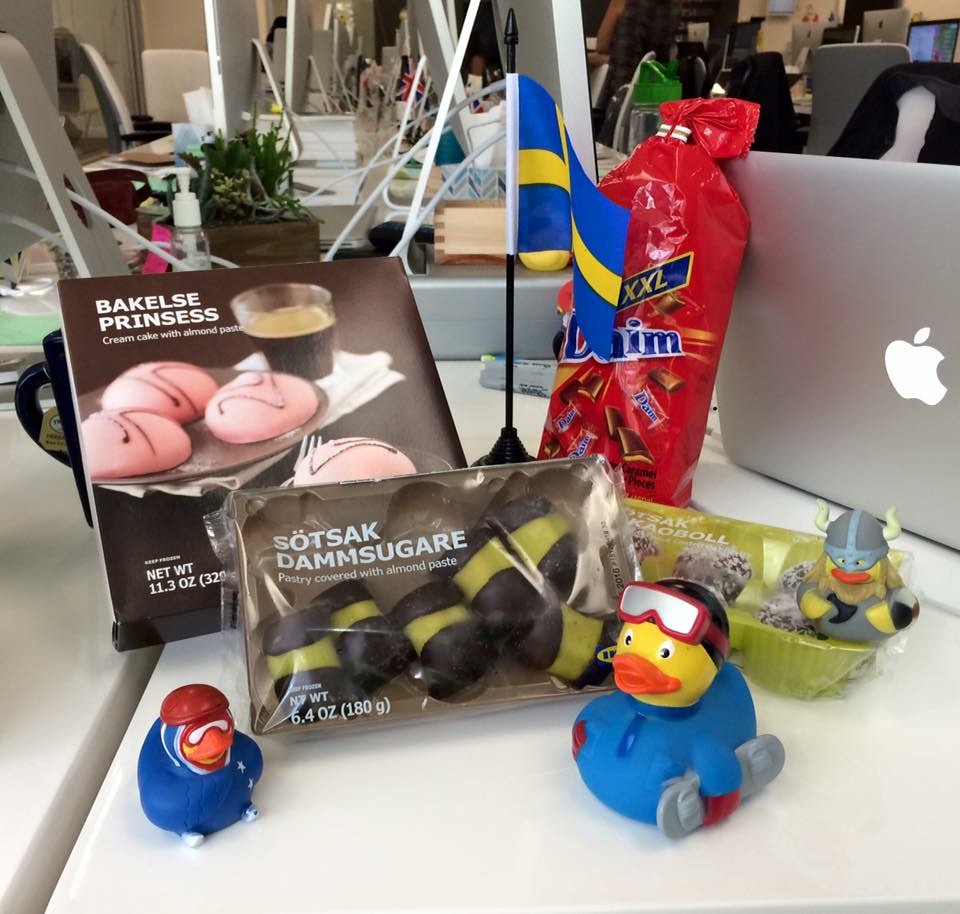 Read more about our affinity for duckies and see examples of how Houzzers incorporate them into their homes here and here.

Posted by
Houzz
More from 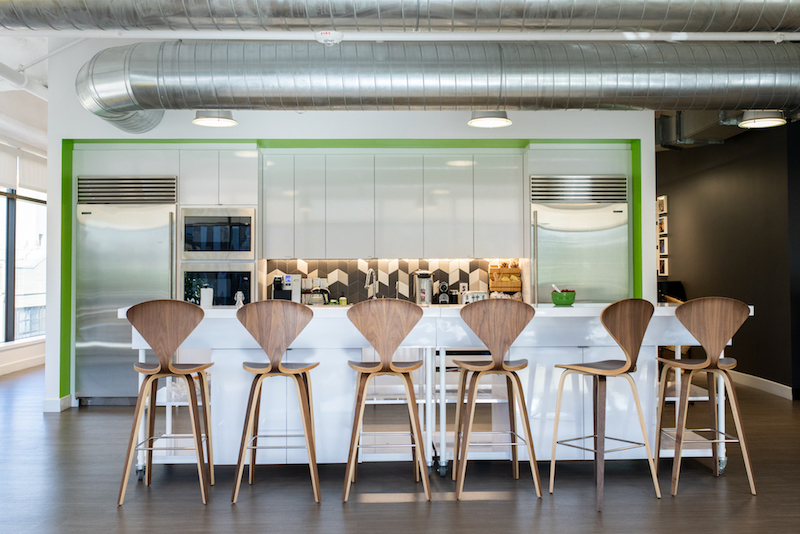 Inside Houzz: Check out our newest floor at Houzz HQ!
December 6, 2019 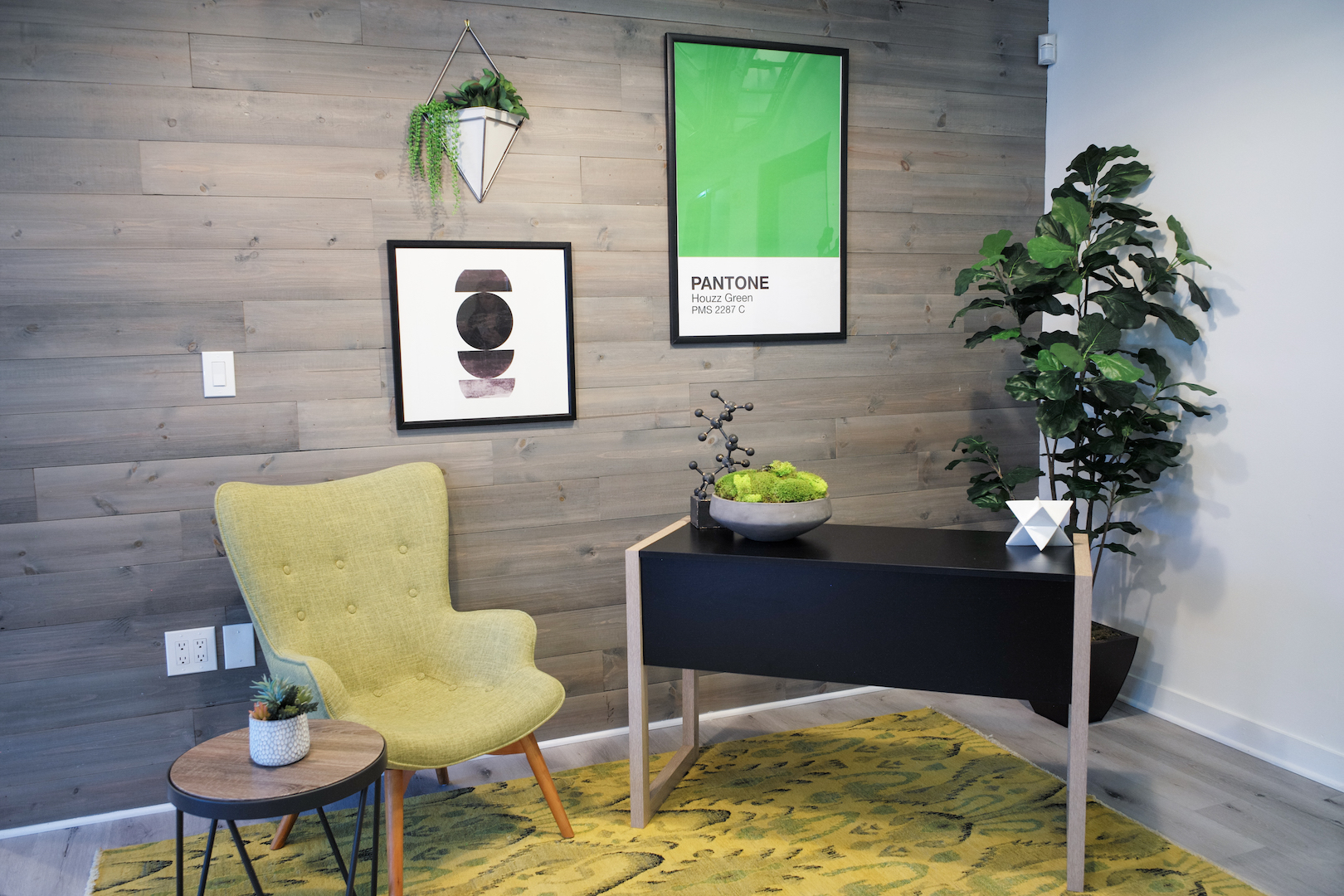 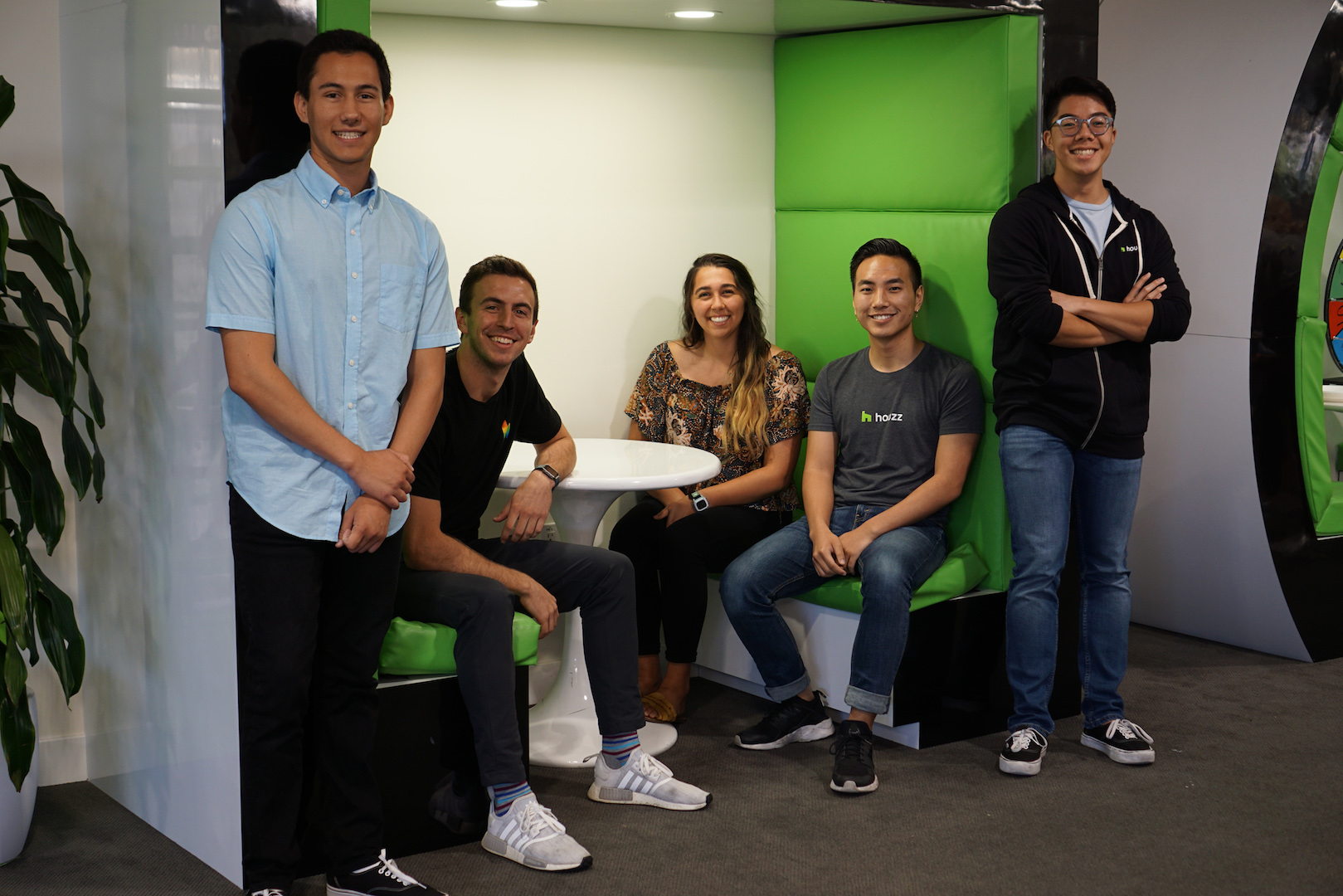 Life at Houzz Through the Eyes of Our Interns
September 5, 2019
WE’RE HIRING!
Looking for fresh talent to grow our community.
View Careers